Terns are great birds to watch.  Delicate, fast moving and often unpredictable in flight.  This of course makes them rather challenging to photograph on the wing!

Last weekend I noticed this Whiskered tern being a little more predictable in flight than normal - so I set up to try and get some inflight images.  The bird was hunting back and forth over an area of surface weed in Swan Bay, near Queenscliff where we were staying for the weekend.

It was still very hard to keep the bird in frame and in focus, and the ability to take a large number of shots with the punitive costs of the past was a real joy. (If you never shot slide film, this may not mean much to you - but trust me, it was expensive!)

Although I still have a long way to go in this area, I was pleased with a few on the shots - and have learnt enough to hope that the next batch in similar circumstances will have a higher hit rate!

The Whiskered Tern (Chlidonias hybrida) is a summer breeding visitor to southern Australia, so it was a marker of the changing seasons that I was able to find this bird.  The scientific name is some form of grammatical statement about the gender of the genus name - if you could explain this to me, that would be great, as such things are beyond me! 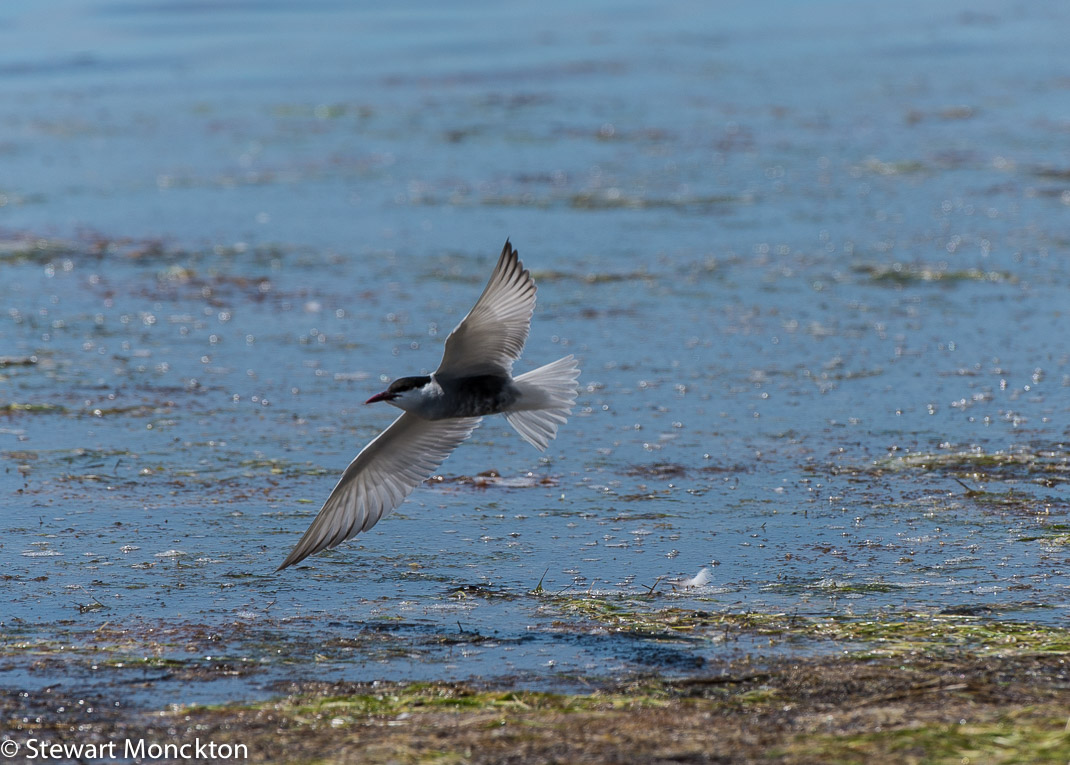 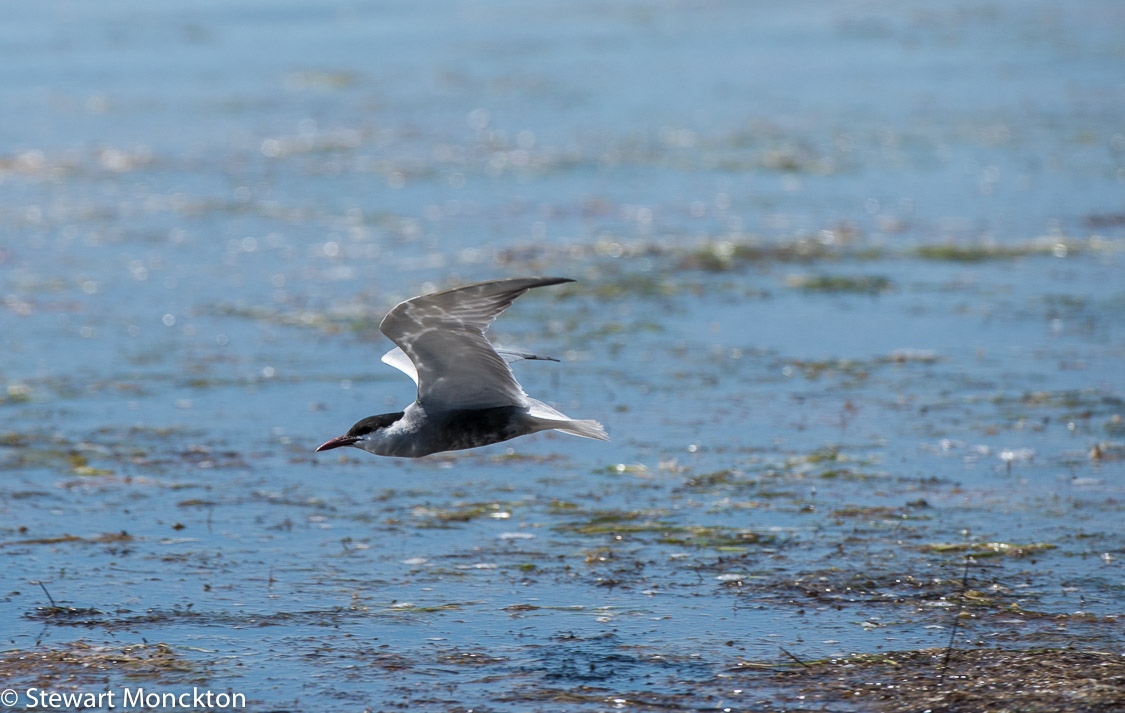 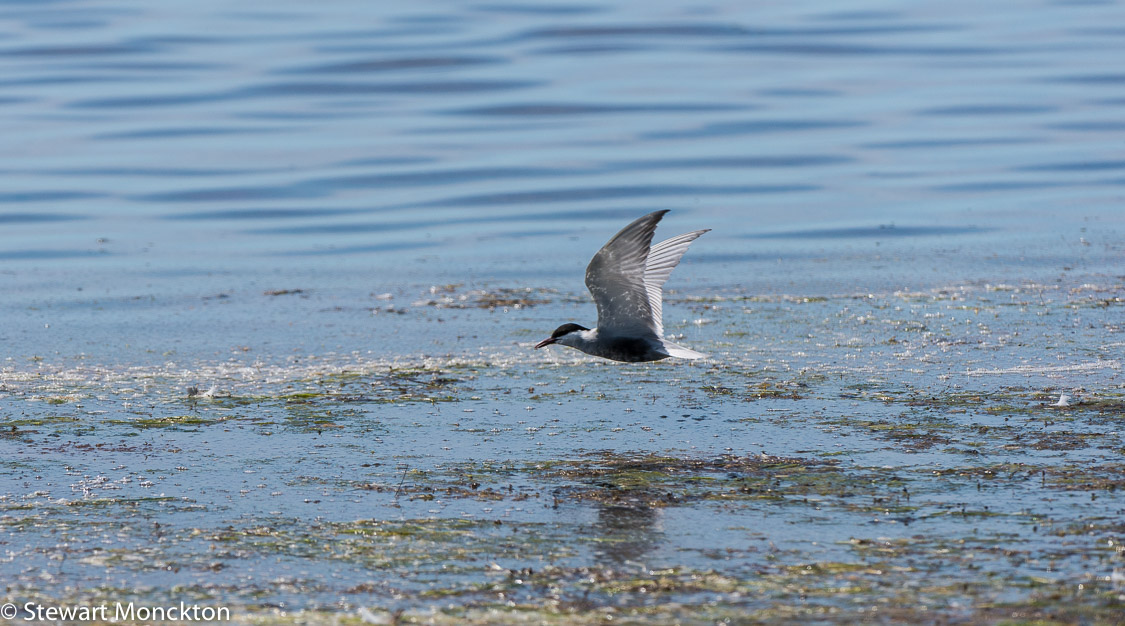 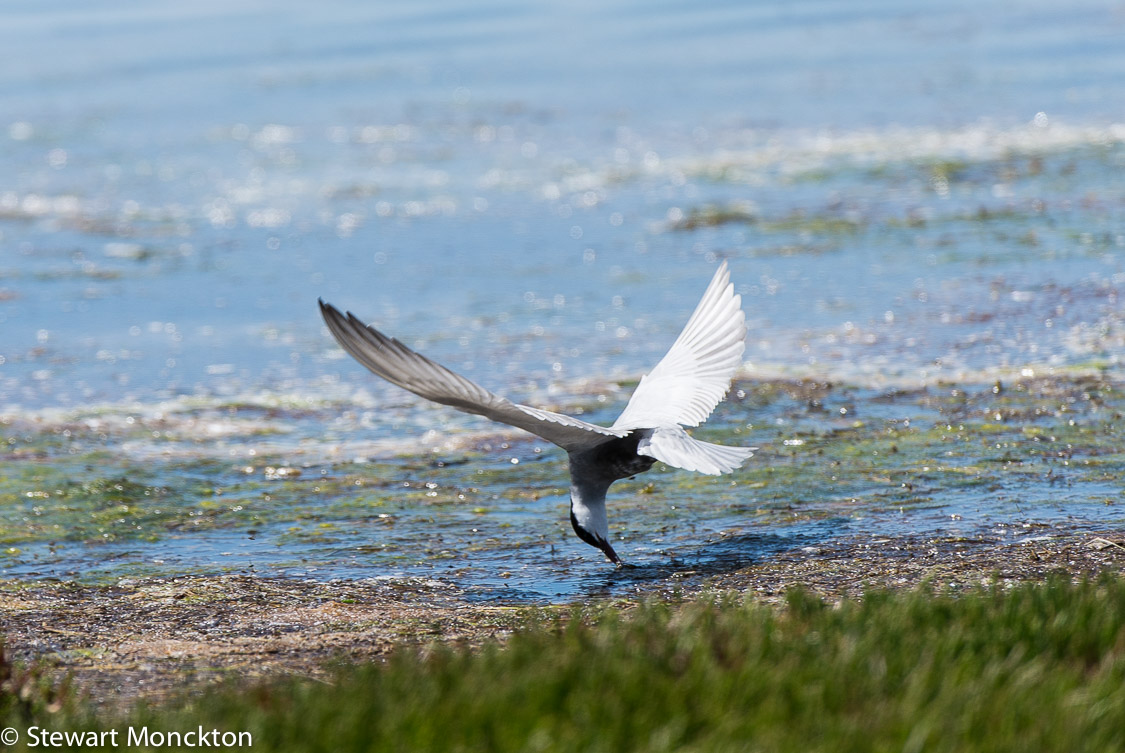 One of the things I like about these pictures is the way that the light is reflected up from the water onto the underside of the birds.  It gives a remarkable pattern.  I could see it in the field through binoculars, but I was surprised how clear it is in the pictures.  As ever, these picture look much better larger.

And now, equally as ever, its over to you:  click on the blue button and off you go.

An InLinkz Link-up
Posted by Stewart M at 01:00